FISHING LINE CAPE CORAL offers a wide variety of Fishing and Leader Line. Cape Tool and Tackle will line your reel for you or you can purchase the line for do it yourself projects.

Below are just a few of the many brands we offer. Please stop in the store and we will be happy to help you with any questions you may have when deciding on which line would suit you best. 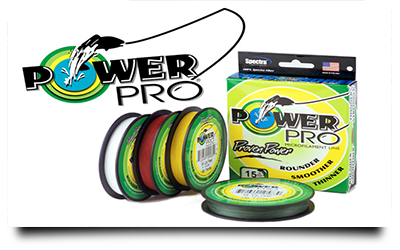 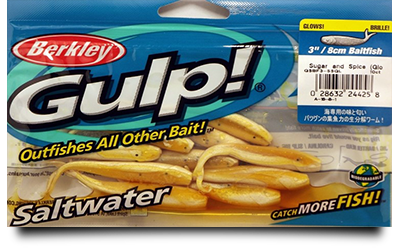 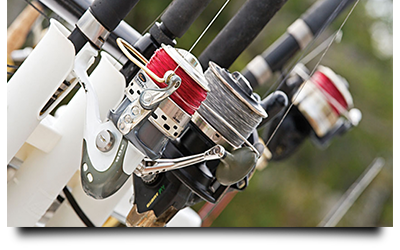 Braid has soared in popularity over the last two decades because of its zero-stretch properties. An angler fishing a sensitive rod and braided line can feel every crack and crevice encountered by the lure. Braid is less "grippy" than mono, so it tends to slide on a spool. Anglers should spool first with a few cranks of mono before connecting the braid with a uni-knot or blood knot. The mono will grab the spool and prevent slippage.

This is the line type with which most modern anglers learned to fish, and just because it's older technology doesn't mean it lacks strongpoints. It's a very good value, and if you have lots of reels to fill, then it's a better deal. Mono also holds better to reel spools and won't slip within a knot nearly as often as braided line. It's also translucent, so it's less likely to be detected by line-shy fish. 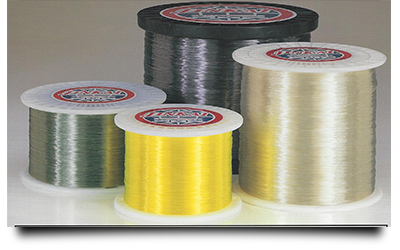 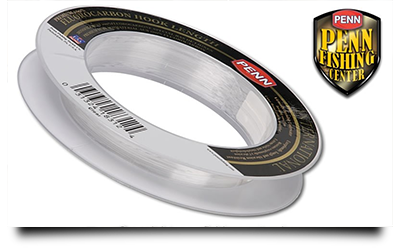 This is a relative newcomer to the line market, gaining prominence within the last decade. Fluorocarbon is made out of a material that's dense and heavy. It has close to the same refractive index as water, which means it bends light like water. Fluorocarbon has low memory meaning, it can cause problems on spinning reels. At the end of a cast, Fluorocarbon can continue to shoot off the reel, causing a bird's nest of line.

Berkley makes a product called Nanofil that's neither a braid nor a monofilament. It's actually made of the same stuff as braid, but it's never actually braided. Nanofil creates an even higher degree of sensitivity than braid because there's no crossover in the fiber. The negative with such a thin line is that it takes a whole bunch of the stuff to fill a reel. Also, friction of the line rubbing against itself causes it to fail if it is tied while dry.

Information About Fish You'll Find In Our Waters

Designed and Hosted by CiwDesign.com | Copyrights © 2015 & All Rights Reserved.